Native American tribes have long utilized spices for culinary, medicinal and ceremonial purposes. Regionally, American Indian groups vary widely in their uses of spices as food flavorings; North American tribes have traditionally eaten food fresh and with minimal spices, whereas tribes throughout Mexico and Central America are known to have utilized spices including cumin, chocolate and chili peppers in their food preparation. Medicinally, the use of herbs and spices is well-recorded among tribes across the Americas.

It is in this background that we bring to you the unheard story what happened centuries ago in the background of the pilgrims descending upon the unknown world, the new world which was yet to be discovered , The America’s

It all began one cold winter’s night, when Capt. White enticed by the heady aromas emanating from a Native American village left his boat and entered the village to have his first taste of Native American cuisine.

That first bite. Served to him by Clare, a Native American, turned into a love affair that lasted a life time. The secret recipes and the authentic cooking methods of Captain White and Clare, have been carefully wrapped and passed down across 200 years! 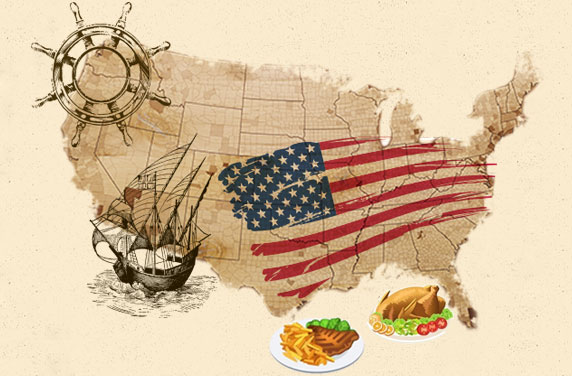 ClareWhite Brands, headquartered in the Metropolitan New York Region is one of the fastest growing QSR chains in the world. In the next 5 years ClareWhite Brands plan to have footprints across Asia, Middle East and North America with specialty restaurants that are inspired by the secret recipes of Clare & Captain White . 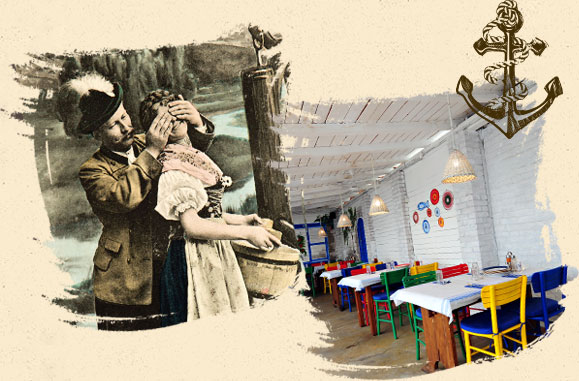 When the pilgrims landed in the new world that became the United States, they interacted with many native Americans in various ways. History records violence, but there were places where relatively peaceful coexistence occurred. From the period of one such era, we bring to you the story of Clare (originally known as Cheaaiersifns) and Captain White. Clare lived with her clan in the village of Chocraw. As young girls of her village would do, she spent a lot of time with her family most especially with her mother learning to cook, make native outfits and taking care of the household. She learnt the secret of how to use natural available ingredients in preparing delicious Native American food for her family. She mastered some of the finest recipes of baking, marinating meat, preparing flatbread with Harnilla and wild grains and using the right mix of herbs that brought in magic in everything that she cooked.

Chicksy’s represents the American cuisine that is cooked with the secret recipes of Clare and Captain White that keeps your mouth watering and asking for more! Chicksy’s signature dish – ‘The Krunchy Chicken’ has been carefully prepared using exclusive recipes containing special herbs, spices all marinated to perfection overnight for more than 12 hours.

Discover the taste of delicious meals cooked with love!

Centuries ago, Europeans quickly incorporated the native American foods as staples into their diet. Today beans, squash, and especially corn has become a mainstay of the American industrial agricultural and livestock industry. The turkey was a native bird, the cranberry a native fruit, hence the American traditional Thanksgiving table has a real debt to pay to native foodways. The Europeans for their part brought wheat, cattle, sheep, pigs, domesticated fowl, and many fruits and vegetables.